Back on the porch, and our wedding

Home » Rose Water & Orange Blossoms Blog – Fresh and Classic Lebanese Recipes » Stories and Recipes » Back on the porch, and our wedding Summers on the porch here on Main Street have always brought visitors by. From the start, my dad would wave them on up to join him on the white wicker chairs for a visit. Before they could hit the top step, he was turning to his daughters to bring out glasses of iced lemonade for everyone.

On Dan’s first visit to our place on Main Street, he’d come over from Charlevoix on the water in a big, bad cigarette boat with his brothers. I’ve always thought that boat was yellow, but Dan says no, red. They were very young, swarthy men; no doubt they sauntered through town and hung out on the docks looking at the pretty girls pass by. They didn’t leave, though, without visiting my dad, Camille. Since their own dad died unexpectedly, a young man himself just a few years before, my father had stood close by the boys and their mom and their sisters as they put their lives and their auto dealership back together in the difficult aftermath, and then for years beyond that. In other words: they were close friends. Close Lebanese friends—which means, you know, that they were cousins. The brothers came up on the porch, my dad waving them over and turning to his daughters for the lemonade. Dan says it was a glass of pink lemonade that I handed him, and that I had long brown braids on either side of my 12-year-old face. He must have pulled on one of the braids and cast a certain spell, one that said: I’ll be seeing you back here somewhere down the line, and then for good.

For a lot of years (read: 30) after that, Aunt Hilda was the epicenter for us to hear, however sidelined, how the other one was doing. She and I would sit at her kitchen table and she’d fill me in on what was happening with everybody we know, from cousins to more cousins to the Shaheens (Danny is a hanoun, she’d say, like you) and the family over in Lebanon. Hilda’s best friend? Dan’s mama, Louise. They shared the same towns (Flint, then Lansing), ran with all the same people, had both lost their husbands too young, and were “like that”–two fingers crossed: tight. Sisters. Cousins. Close friends. (My own mom was of course part of that circle of Lebanese lovin’ ladies too)

After Hilda passed away, Dan discovered a whole slew of missed voice messages on Louise’s phone, which they saved so she could hear Hilda’s voice whenever she wants. 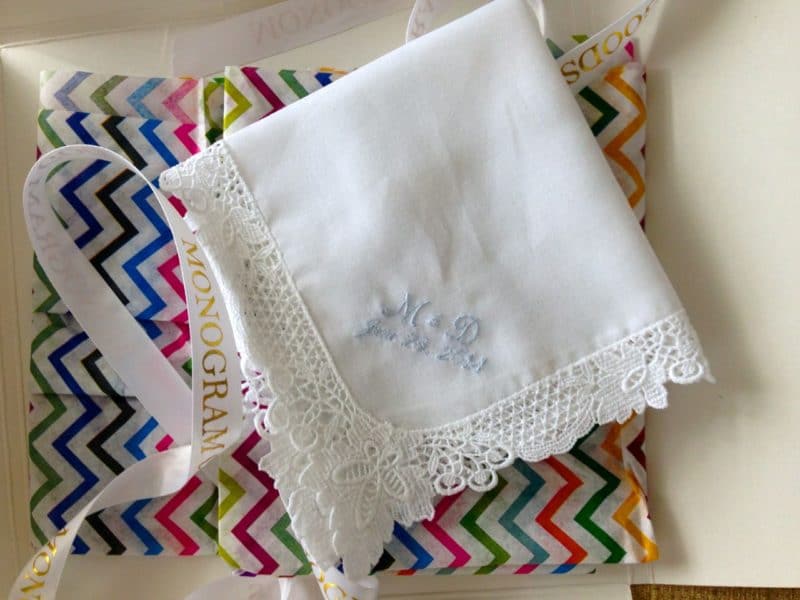 Right around the time that Ruth passed away in 2009, Dan and I were in a similar state of mind. The road had been bumpy. The Path of Life had not, in many ways, been what either of us had in mind. At the funeral, I stood up and sang a tear-laden Ave Maria and Dan says he sat in his pew listening, watching, and wondering. He came up to say hello after; why I don’t remember this, I have no idea other than that I was in a fog of pain for all kinds of reasons (like this and this).

A year or so later I was in San Francisco at culinary school (a new day had dawned!). Aunt Hilda had gotten very sick, to the end-time, and I came home. We were for a good week, with Louise and Alberta and Uncle Dick and lots of others, up at the hospital holding the vigil. At Hilda’s wake, the room was jammed with all of the Lebanese dressed in their handsome black, laughing and crying and laughing some more.

I was telling Aunt Rita that I was moving back to Michigan after culinary school, when I turned to see the handsomest of them all, Dan Shaheen, standing by my side. It was our first real, head-on conversation since the lemonade-visit when I was a kid. We nodded about Aunt Hilda (she always told him he was her favorite, and he was genuinely surprised to hear she’d said the same to me…), but then he cut to the chase: You’re coming back? When? I told him I’d be heading directly Up North, where I’d stay.

See you on the porch for a glass of lemonade, he said.

And that we did. (Happy end of summer, all. Thanks to so many of you for asking to see photos and a story of our joy. Of course there is so much more to show and tell, but here’s a taste. Despite the weather, it’s been such a beautiful season. Your recipe for a last-hurrah lovely lemonade is here. Try using summer raspberries in place of spring’s strawberries, straining the fruit mixture before stirring it into the lemonade).

56 Responses to "Back on the porch, and our wedding"